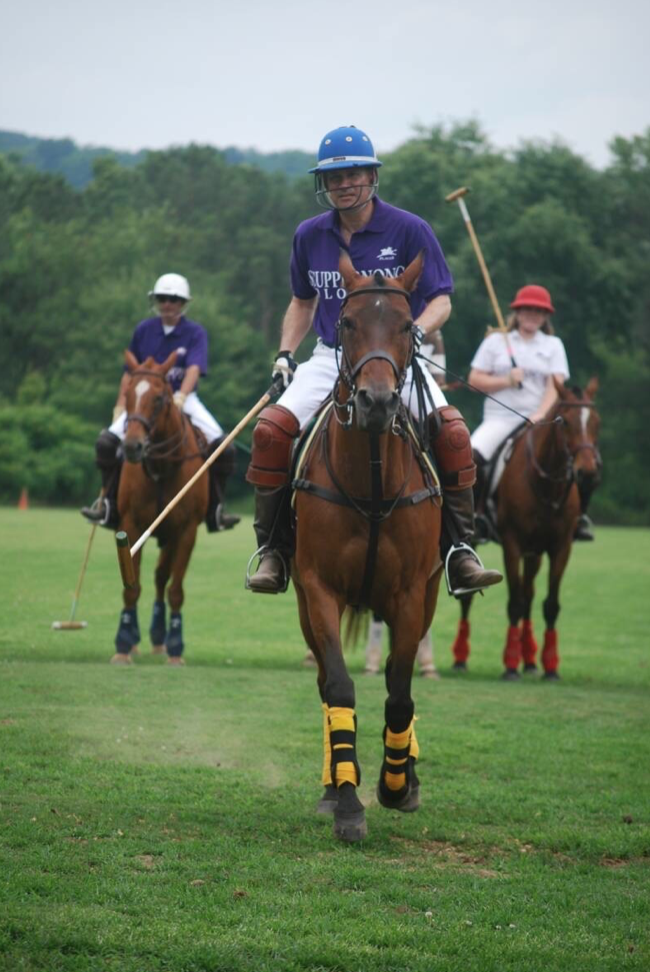 John P. Schreitmueller, PCC-BC (Professional Certified Coach – Board Certified) has been in practice for 30 years. He founded Resolute Consulting Group in 2003.

Following active service, Mr. Schreitmueller advanced as an executive at Texas Instruments, Inc., Beech Aircraft Corporation and American Airlines’ Sky Chefs, where he led successful, multi-national M & A initiatives. Prior to founding Resolute Consulting Group, he served in top leadership roles in the executive coaching and consulting sectors as a Partner and Senior Vice President at Reedie & Company LLC, and Partner of the global search firm Ray & Berndtson.

Mr. Schreitmueller holds a graduate GC in marketing from the Edwin L. Cox School of Business at Southern Methodist University. He completed the university’s Graduate Program on Advanced Mediation and Corporate Negotiation, served at SMU as an adjunct faculty member, and is a graduate of the noted Program on Leadership for Senior Executives at Harvard University, the John F. Kennedy School of Government.

He holds advanced credentials as a Professional Certified Coach through the International Coach Federation (ICF), and is Board Certified through the Center for Credentialing and Education (CCE). His practicum-oriented training spans executive behavioral, developmental, career and divorce transition coaching.

Mr. Schreitmueller authored Of Dreams and Astronauts, a narrative on leadership and the Mercury, Gemini, and Apollo manned space programs. His book won the Aviation/Space Writers Association Award of Excellence for Nonfiction Journalism.

He is featured in print media, on radio and television, with guest appearances on CNN International, XM Sixties at 6, MSNBC, and The NBC Evening News with Tom Brokaw.  He resides in Atlanta, GA and Sarasota, FL.

…We cannot expect that everyone, to use the phrase of a decade ago, will talk sense to the American people. But we can hope that fewer people will listen to nonsense.
–John F. Kennedy

Resolute Consulting Group enables accomplished professionals to envision and create the life they desire. As a concierge level coaching and consulting practice, I am as committed as you are to achieving your goals.

To discuss your needs and potential coaching engagement, please complete the contact form.

For my client’s safety and health, and for their convenience by eliminating traffic and travel to an office, I conduct most client sessions via Doxy.Me, a HIPPA-compliant, secure virtual medium. It is easy to use, and my clients find the quality is superior to non-secure mediums.

“Jack is a great businessman and coach. He truly cares for his clients and works diligently to see that their businesses flourish and lives remain balanced.”